The prompt for the first border on our Gwen Marston inspired quilt is “childhood.” I had to think long and hard to come up with something that both reminded me of my childhood, and would go with my already completed center basket and the scraps I’d selected.

I grew up in the 1950s in a small town in Oklahoma. We lived in an old neighborhood of modest homes, where there were no fences and children were free to play wherever they wanted (with a few exceptions, like flower beds and vegetable gardens). There were lots of kids, and quite few retired couples, some of whom were almost like grandparents to me and my siblings. Sometimes I complained because we weren’t allowed to play in the house unless the weather was bad, but I consider it a pretty idyllic childhood.

Although there were newer homes being built in developments on the outskirts of town, I didn’t envy the children who lived there. We had something in our neighborhood that they didn’t . . . trees . . . huge trees. Every house in our block had at least 2 or three very old trees — we had four (one with a treehouse). In spring and summer the trees on the parking strip would form a beautiful, shady canopy over our street. There were oaks and maples and a catalpa on the corner, but mostly there were giant elms. In 1966 we moved away, and I didn’t go back for a long time. When I did, most of the elm trees were gone — killed by Dutch Elm disease — and the neighborhood was almost unrecognizable.

So, for my childhood inspired border, I chose elm leaves (with an nod to Anne Orr’s Autumn Leaves quilt). The fabrics are early 1900s chambrays, checks, plaids and stripes. Now back to work! 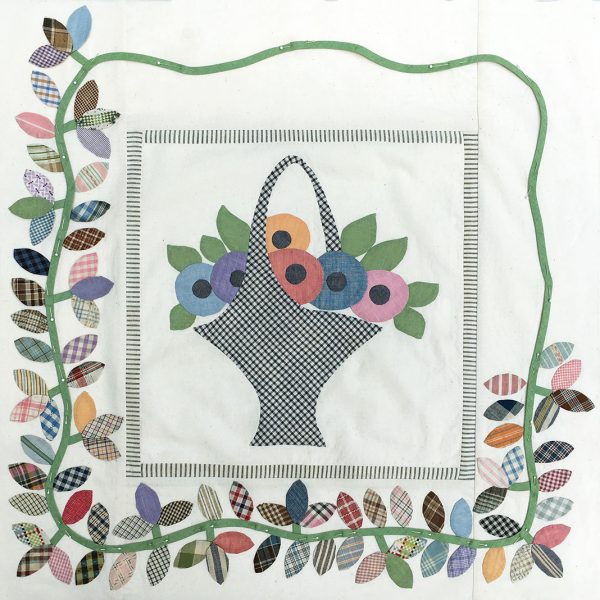 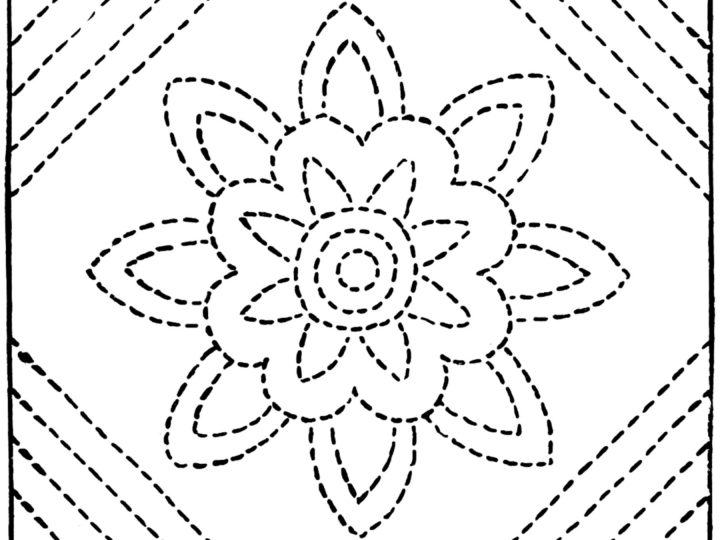 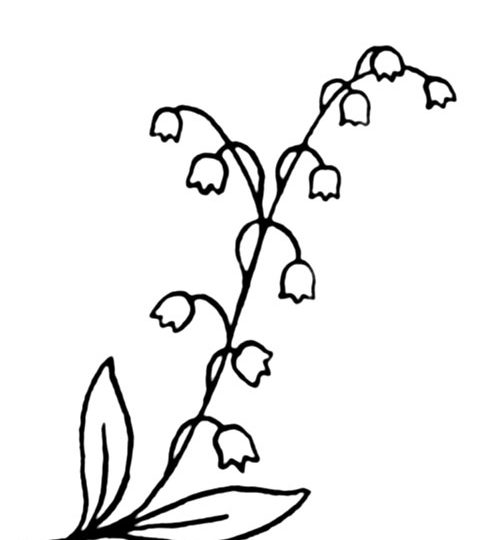