Dyspeptic — now that’s a word you don’t hear much anymore, and certainly not one you would normally read in an article intended for children. It does seem to be a good description of Mr. Sprat, however, since it means irritability brought on by indigestion. I think I would be irritable, too, if I never ate any fat. As for Mrs. Sprat, I would be a little offended at being called “fat and greasy,” even though (when you read the whole sentence) I think it’s meant as a sort of compliment. 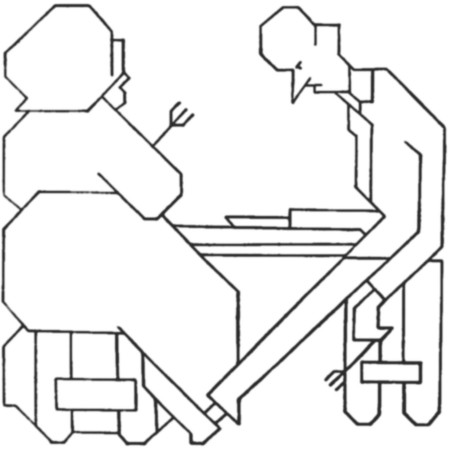 Jack Sprat would eat no fat,

His wife could eat no lean;

And so between them both

They licked the platter clean.

Doesn’t Jack Sprat look dyspeptic and grouchy?  Ugh! He just got a little piece of fat on his fork and it almost took his poor lean appetite. But Mrs. Sprat gobbles it up. She is so fat and greasy that she slides along easily and keeps poor Jack good natured enough to belong with the happy Quilties.

Here is my doll-sized Jack Sprat block, as well as the Simple Simon block that I didn’t finish in time for his post last week. 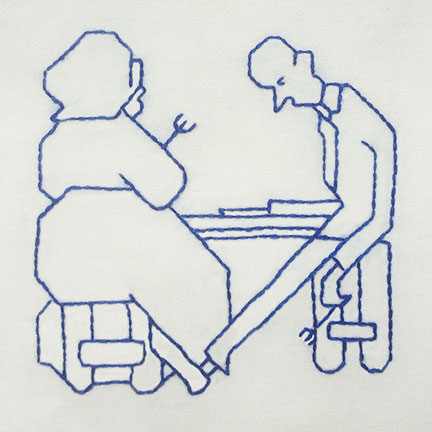 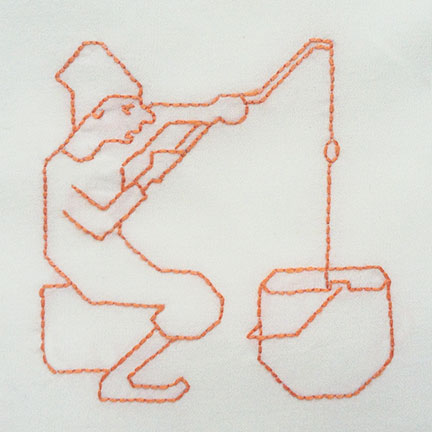 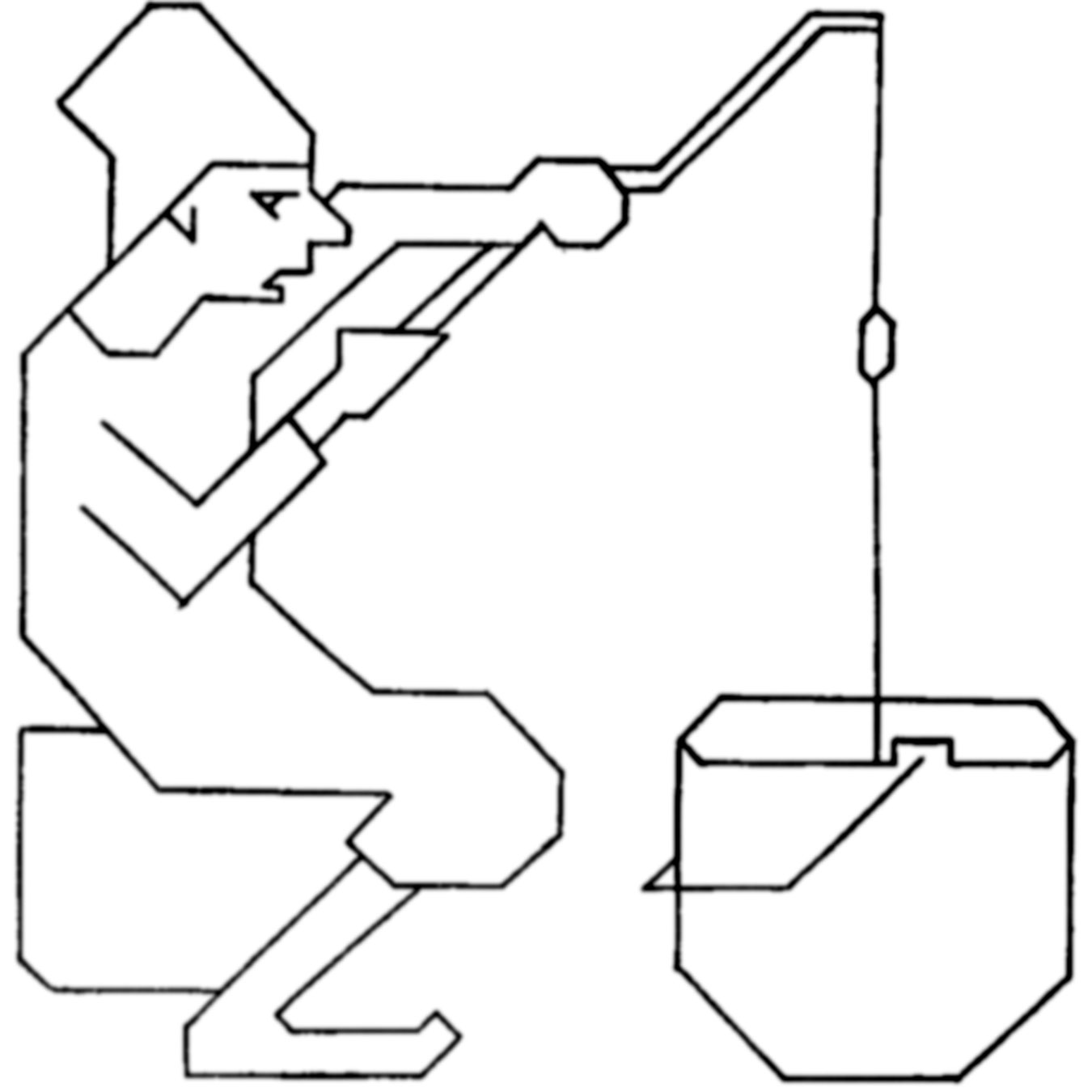 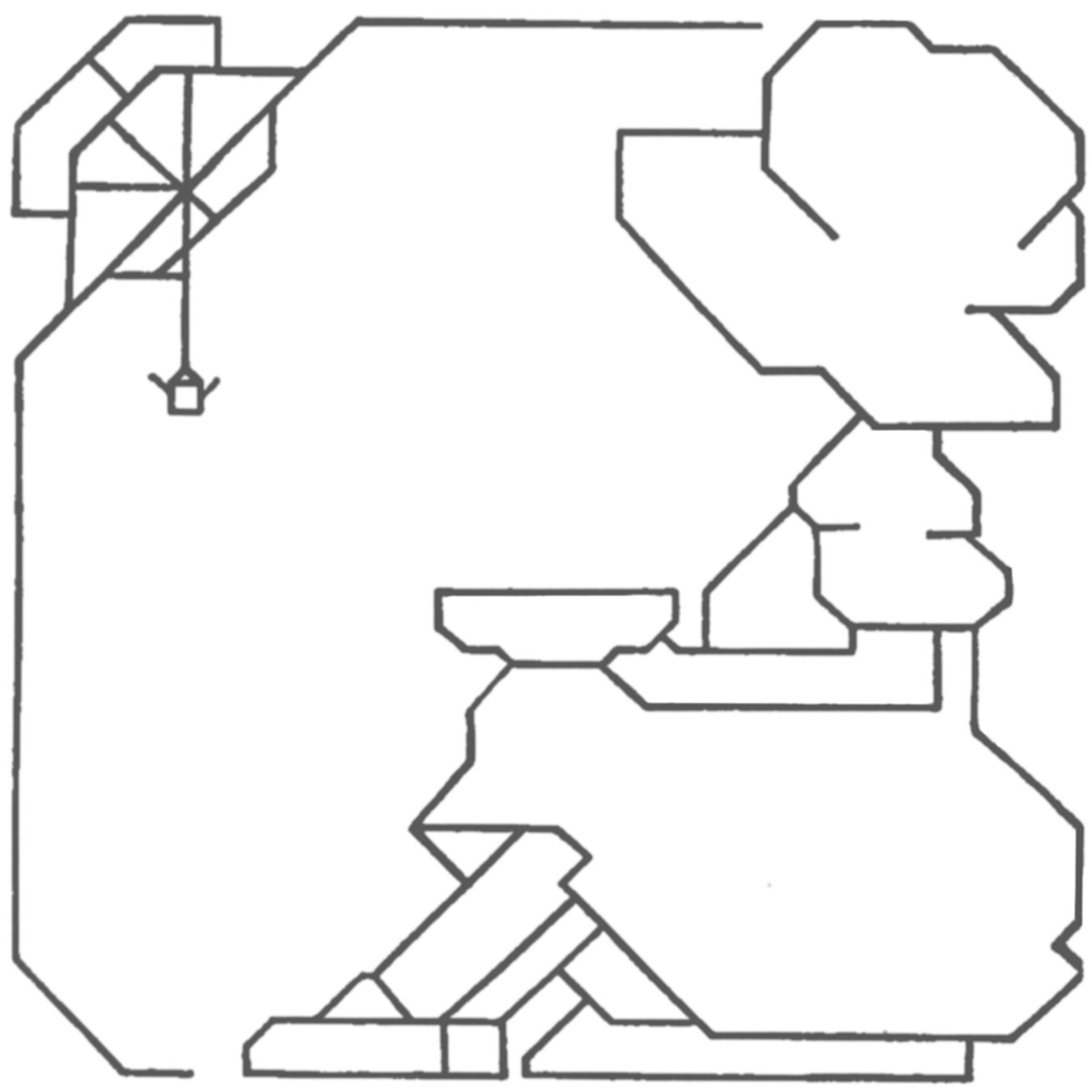