My younger sister, Mary, is a freak for Halloween.  Unfortunately, she lives in a condo and doesn’t get any trick-or-treaters, which is a shame, because this girl goes all out in the decoration department.  Fortunately, she has a wonderful Halloween party every year where she is able to show off new purchases and creations, in addition to all the things she has been collecting over the years.

In 2010, I made her a Halloween table topper based on a vintage paper doily or coaster (the original was only 5″ in diameter), and the next year I embroidered a haunted house pillow.  This year I wanted to try something new, so I re-created a vintage German die cut fireplace screen that was produced in the 1920s.  The original is quite rare, and the few I’ve seen on ebay have sold for over $500.  Although everyone seems to refer to this as a fireplace screen, it was actually smaller than you might expect (around 20″ tall and 24″ across).  I’ve seen some recreations that were enlarged to the size of a modern fireplace screen, but I decided to make mine the same size as the original.  Even though there was no way to reproduce the cool embossed details on the antique screen, I still thought I could make a cute facsimile.

Update: Instructions for making this screen are located in a later post. 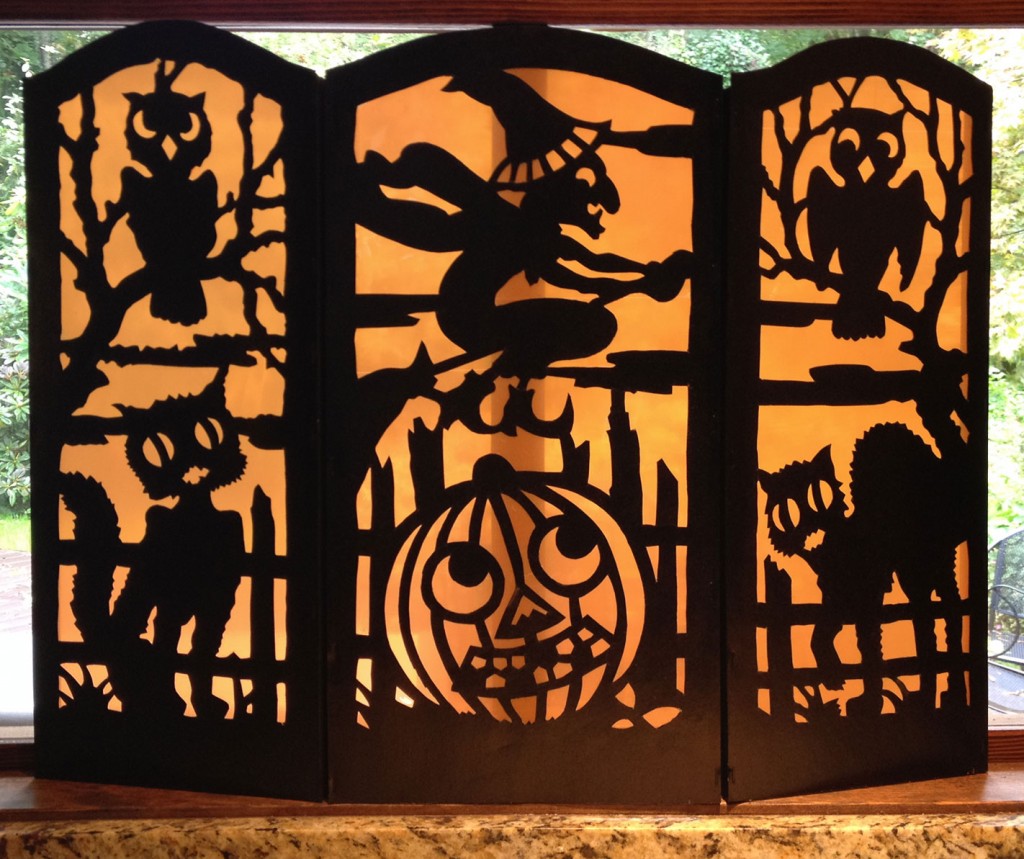 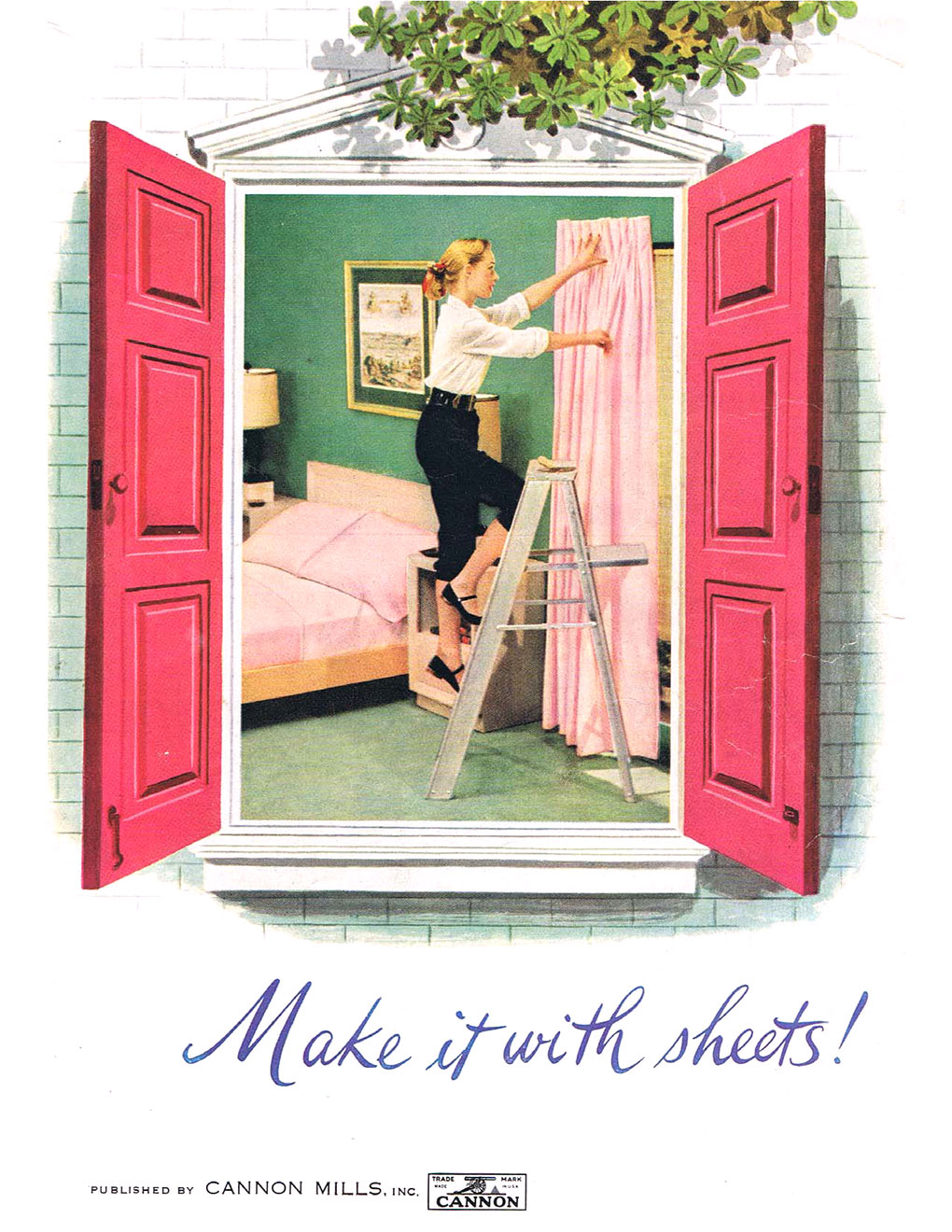 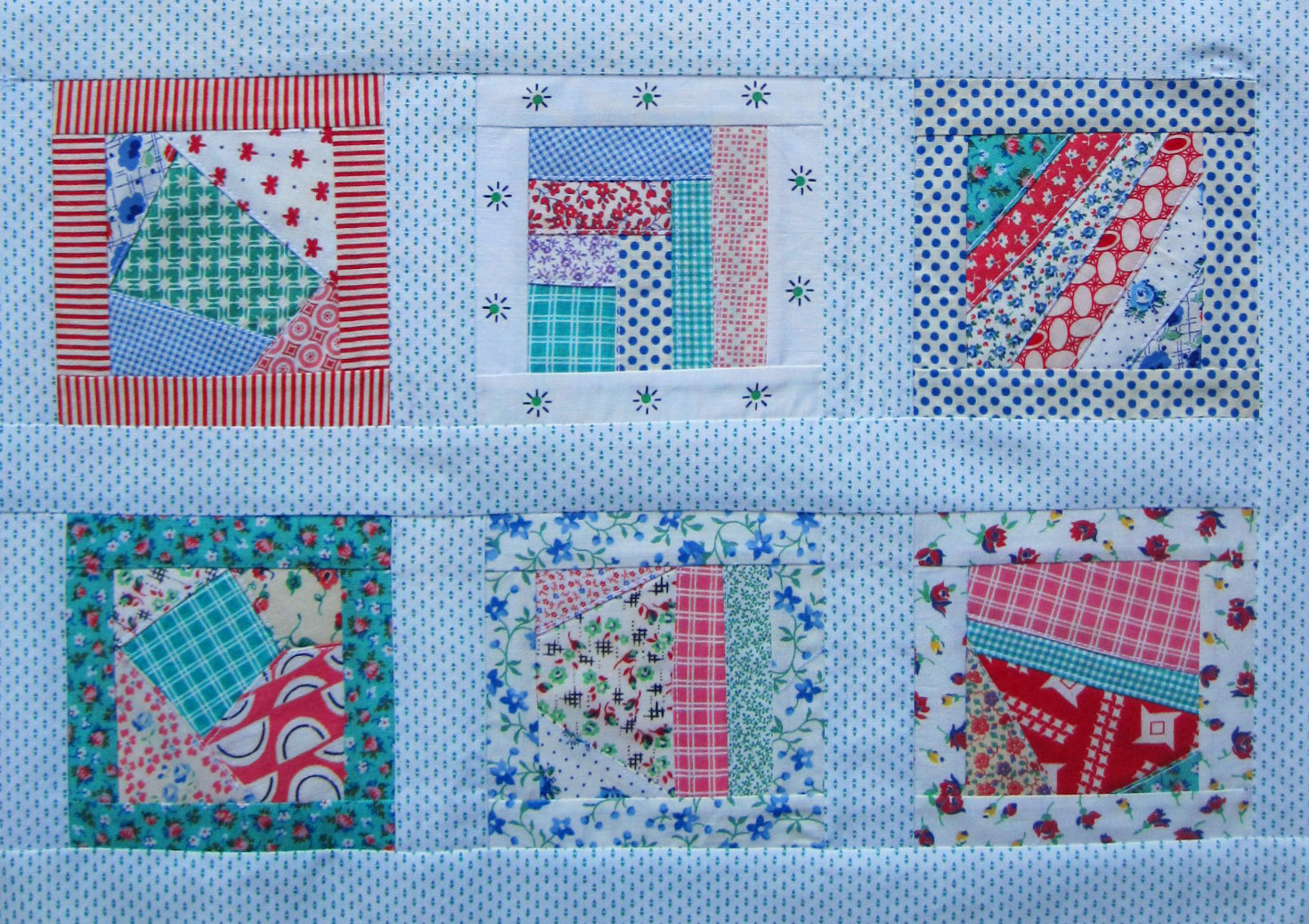