A few years ago my sister and I were talking about all the ornaments she and I made together when we were younger, and she thought of these funny ones that she made in the late 60s, just before I moved to Seattle. She said that she had tossed them years ago because they were pretty beat up, and she kind of wished she hadn’t.

I thought it would be really funny to make some for her, but I had no idea which magazine she had used. Then, last year, Gina at Doe-c-Doe posted photos of the ornaments from a McCalls magazine and gave the issue information. I managed to locate a copy and made my favorites for Sally.

I was going to paint them just like the ones in the magazine (that’s what Sally did), but I loved the look of the balsa wood and the hardware, so I just varnished them instead. Also, I added a spring for the pig’s tail and changed the hardware on the duck. I like them so much, I think I’ll make some for myself. 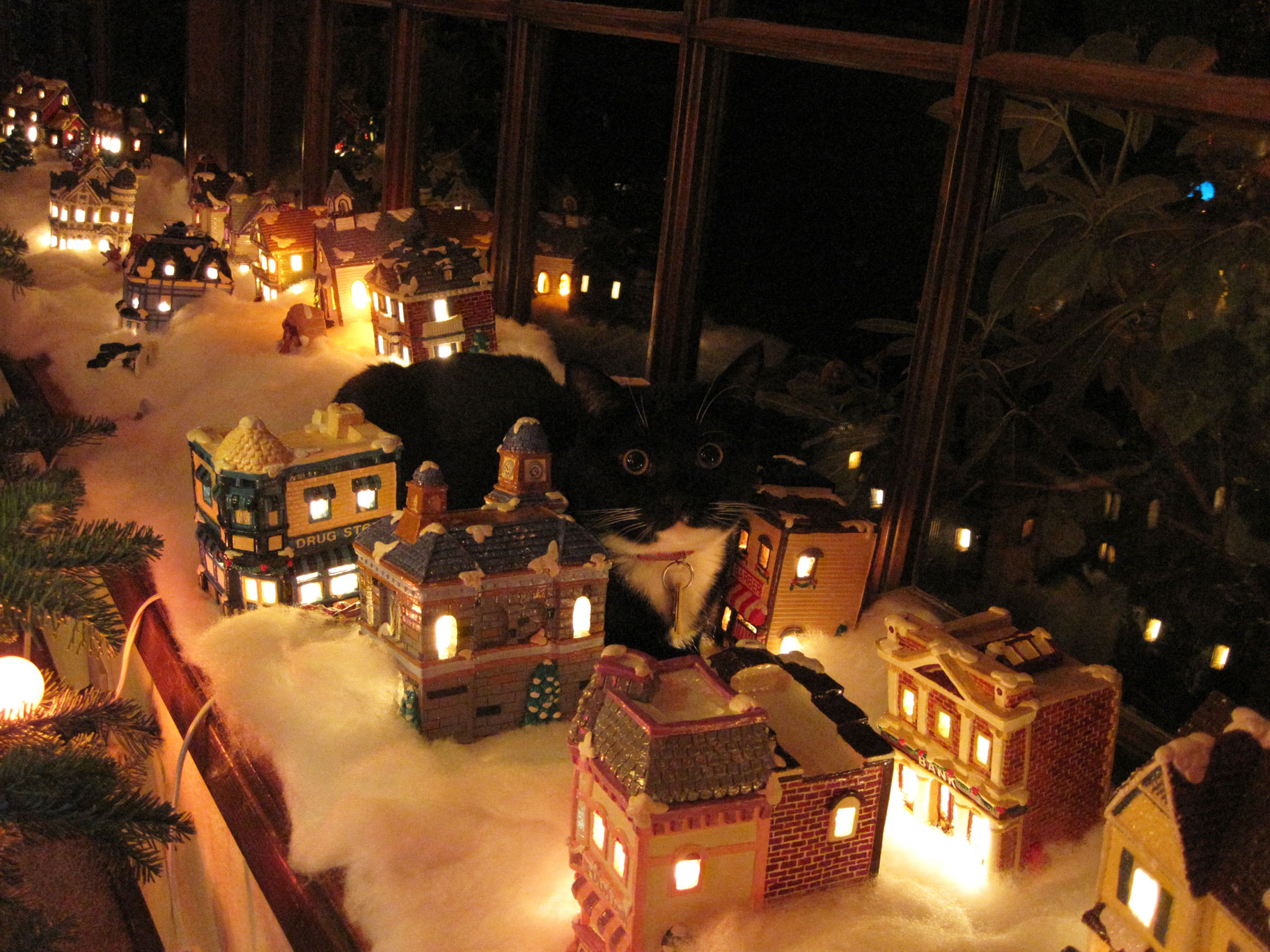