This is the second block in the group of four — affectionately known as the Ann Champion Series. Even though this block has many more pieces than Cog Wheels, it’s actually much easier to piece and most of it can be done on the machine.

Here is the drafted block which I re-sized to 14″. In retrospect, I don’t know why I drafted this pattern larger than the bed of my scanner. It’s annoying to have to put several scans together and, since it was going to be re-sized anyway, it wasn’t necessary to make it so large. 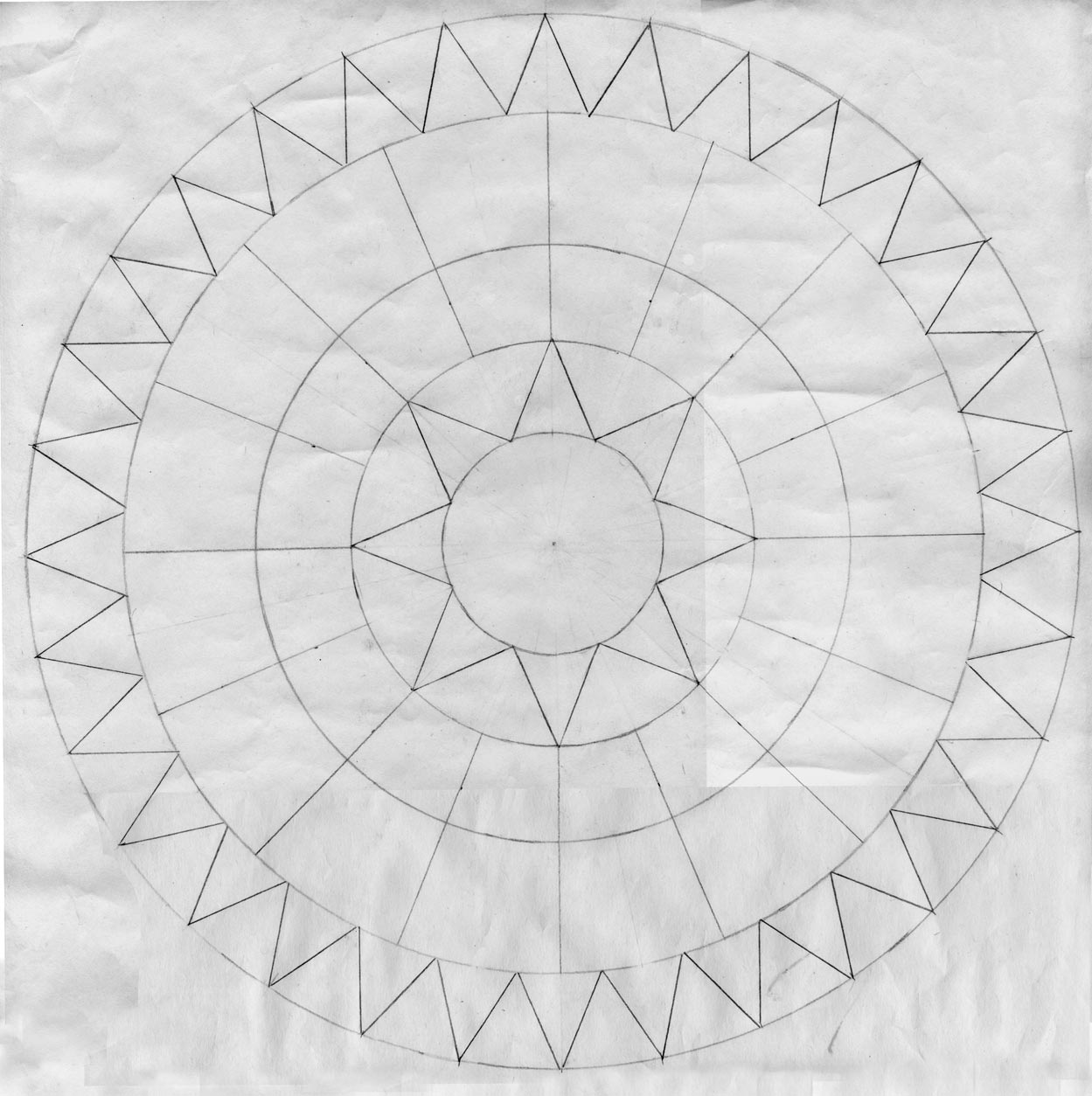 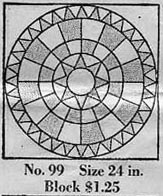 This is how I decided to piece the different sections of this block, but you could make smaller sections if you wanted. Start with the interior triangles and work outward. 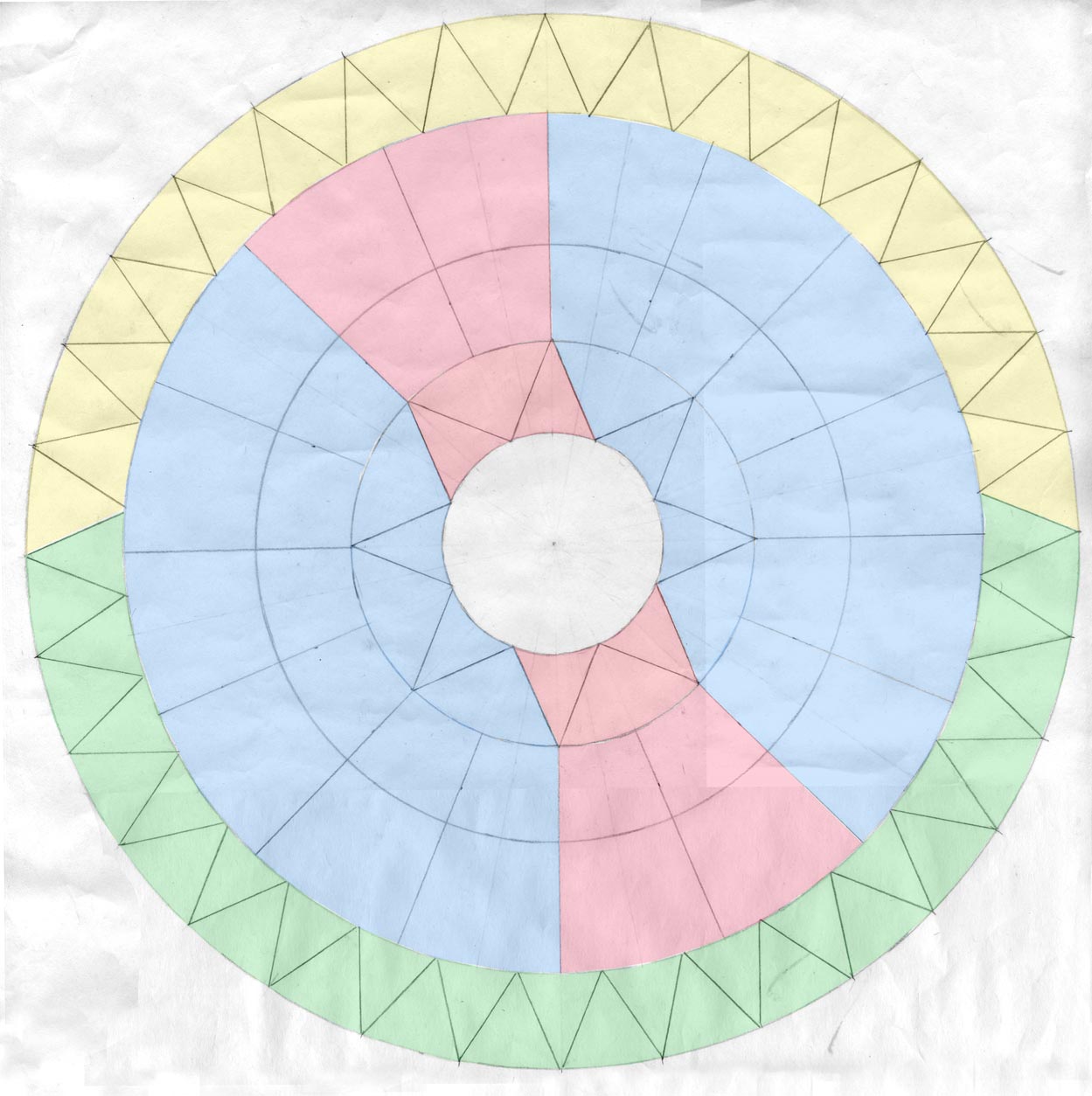 I began hand piecing the inner circle of triangles, but switched to machine piecing after that.  I made a few changes in the block:

I cut the outside white from a single piece of fabric instead of four separate pieces.  This seems wasteful, but I use the cut-out circle to cut other pieces, and it gives a much cleaner look.  I’m going to go back and change the Cog Wheel background to a solid piece as well. 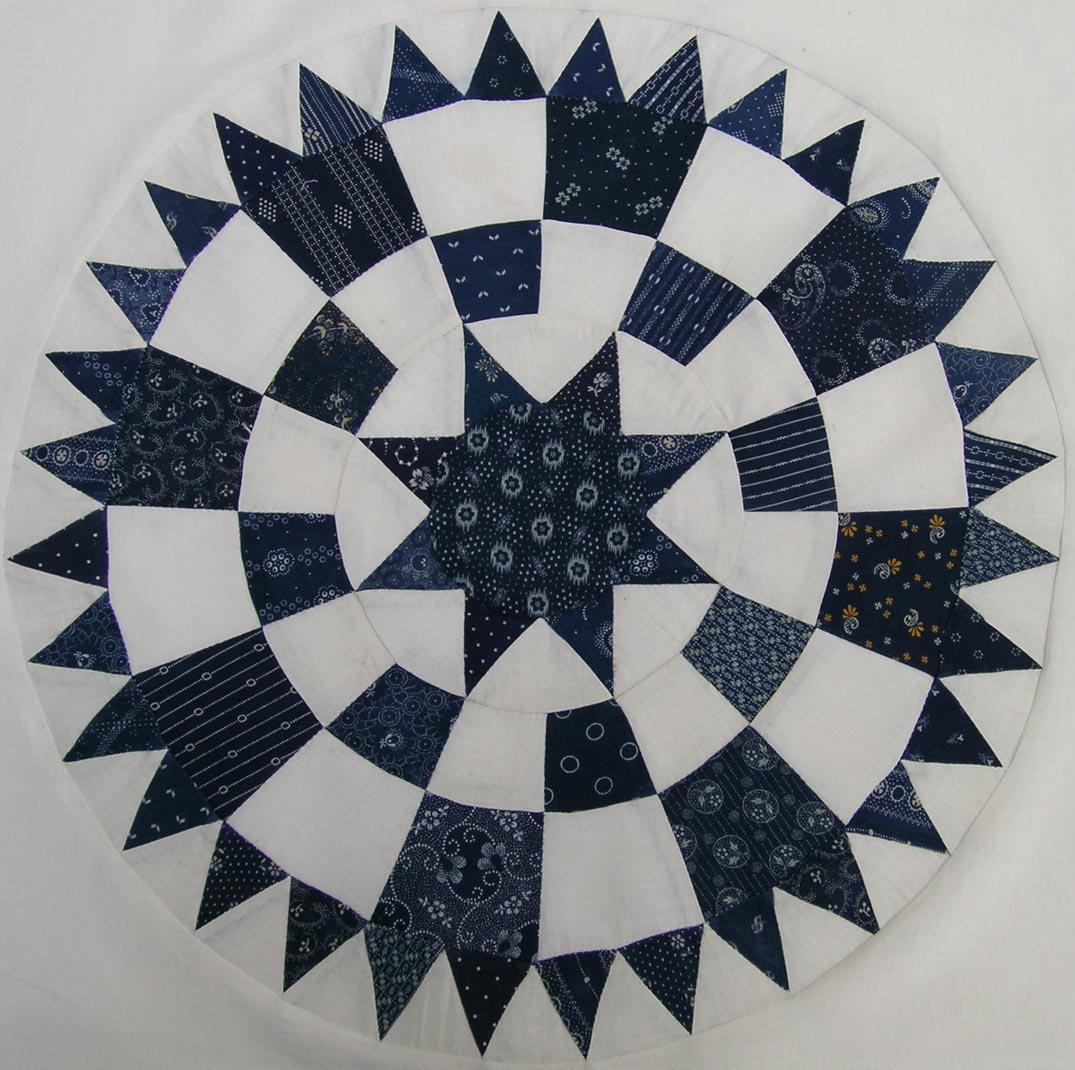 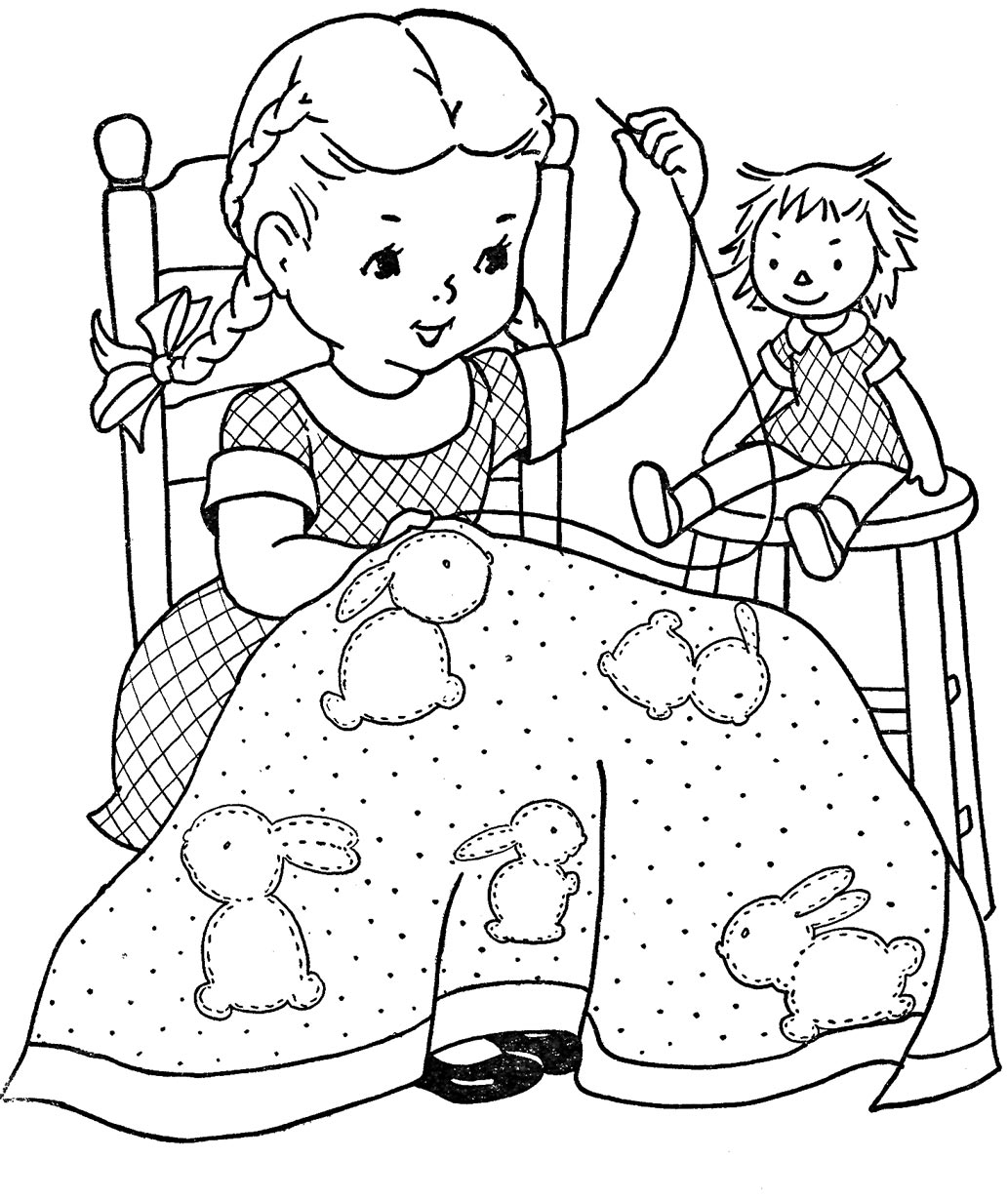 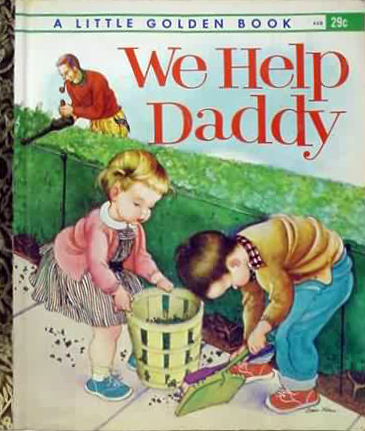