These are more little animals from an old Workbasket transfer sheet which came stapled to the inside of the magazine. Originally there were these little bits that were on the other side of the staples, but often they will be missing when you find a group of these old transfers.  Most of the time these little bits sort of go with the rest of the motifs, but sometimes they seem random. This one was intact, matches the other animals and I really like the little chick border.  The tiny ladybug, turtle, duck and bird were placed in the spaces between the animals, so I thought I should go ahead and include them. 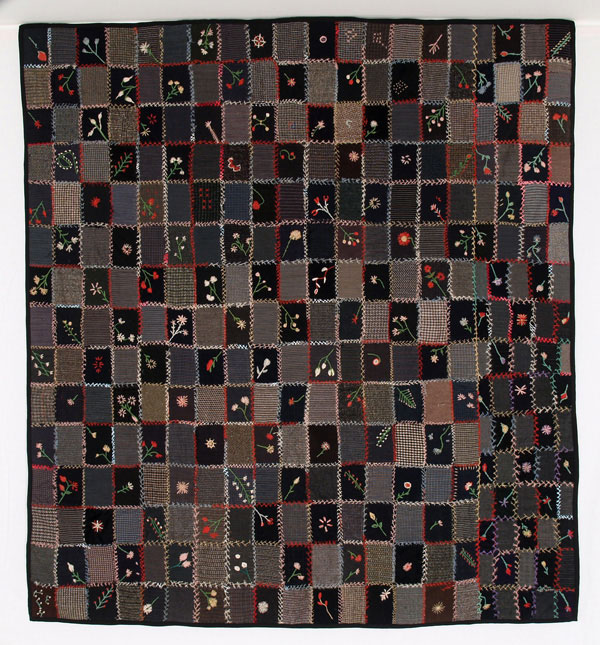 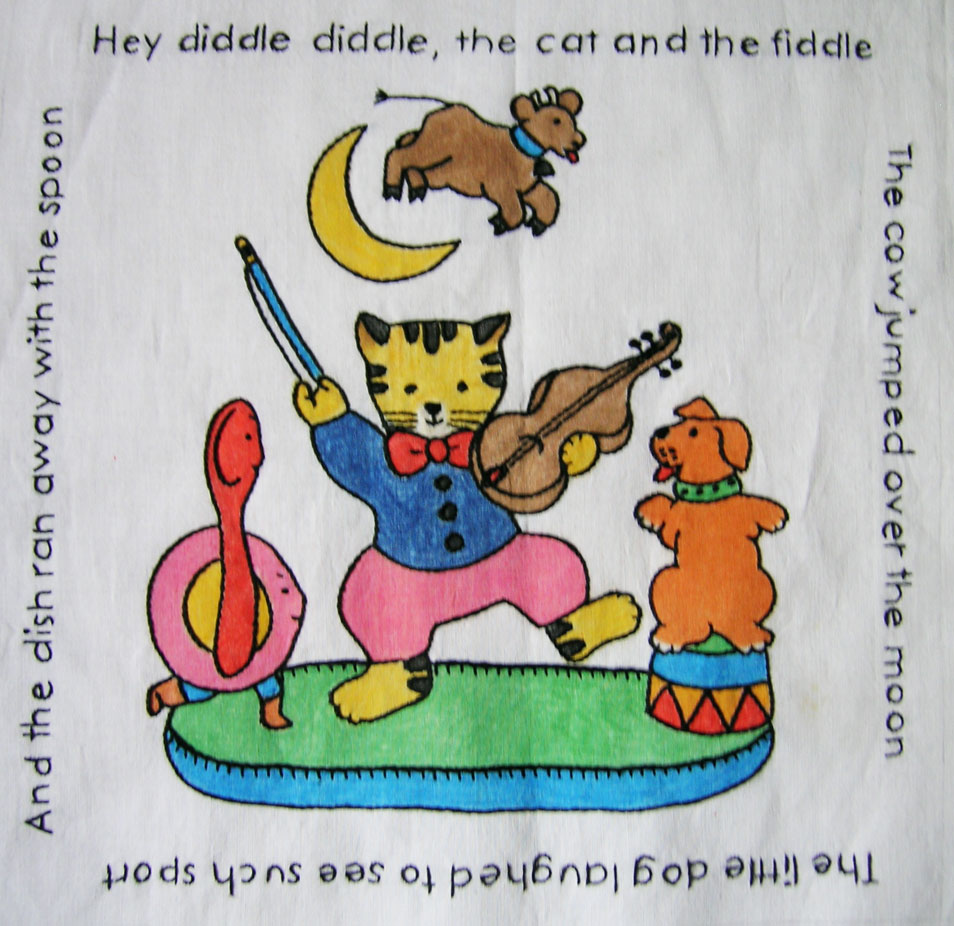