My attraction to this quilt top probably has something to do with the fact that I am pretty particular about my piecing. Don’t get me wrong — I often substitute prints, and I don’t mind seaming a piece when I don’t have large enough scrap, but when I sew the pieces together, I like the seams and points to match. But that doesn’t mean I’m not drawn to a quilt maker who doesn’t play by the rules.

This quilter didn’t worry at all about the width of her log cabin strips. She hand stitched them to her muslin foundation and when she started sewing the blocks together, she just trimmed off whatever fabric was required to make them fit. Did she not finish the quilt because it wasn’t square, and was a little lumpy? I’ll never know, but I wasn’t going to let a little poor construction stop me. I adopted her carefree attitude and trimmed two edges to square up the top.

I think her addition of a few black and pink fabrics to the light sections of the quilt makes it more interesting. The original double pink fabric faded when I soaked the top (it had tons of surface dirt), so I replaced those pieces with a double pink from my stash of old fabric. There were also a few small holes in the indigo pieces, which I decided to darn, rather than replacing each piece.

The quilting is the same circular pattern I used on my last quilt, but this time I used Uki 10/2 perle cotton in red. The quilt is thick, cozy, and definitely wonky. It isn’t something I would have made, but I love it just the same. 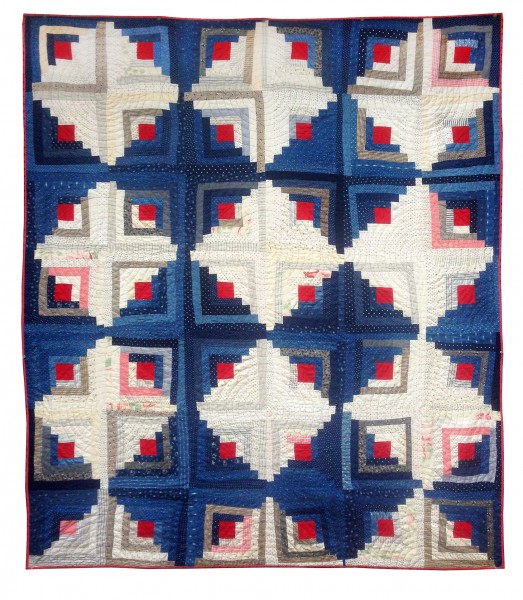 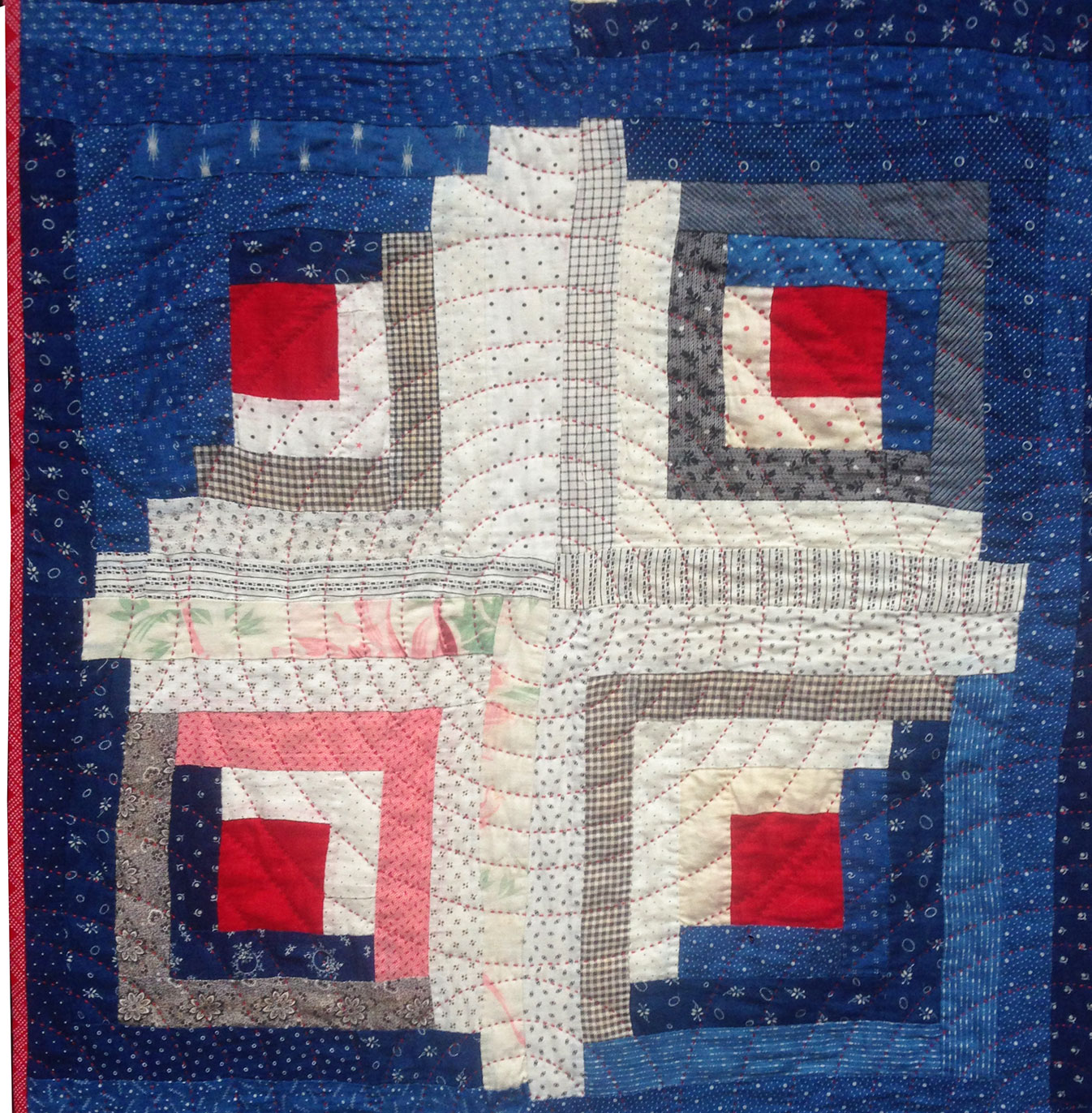 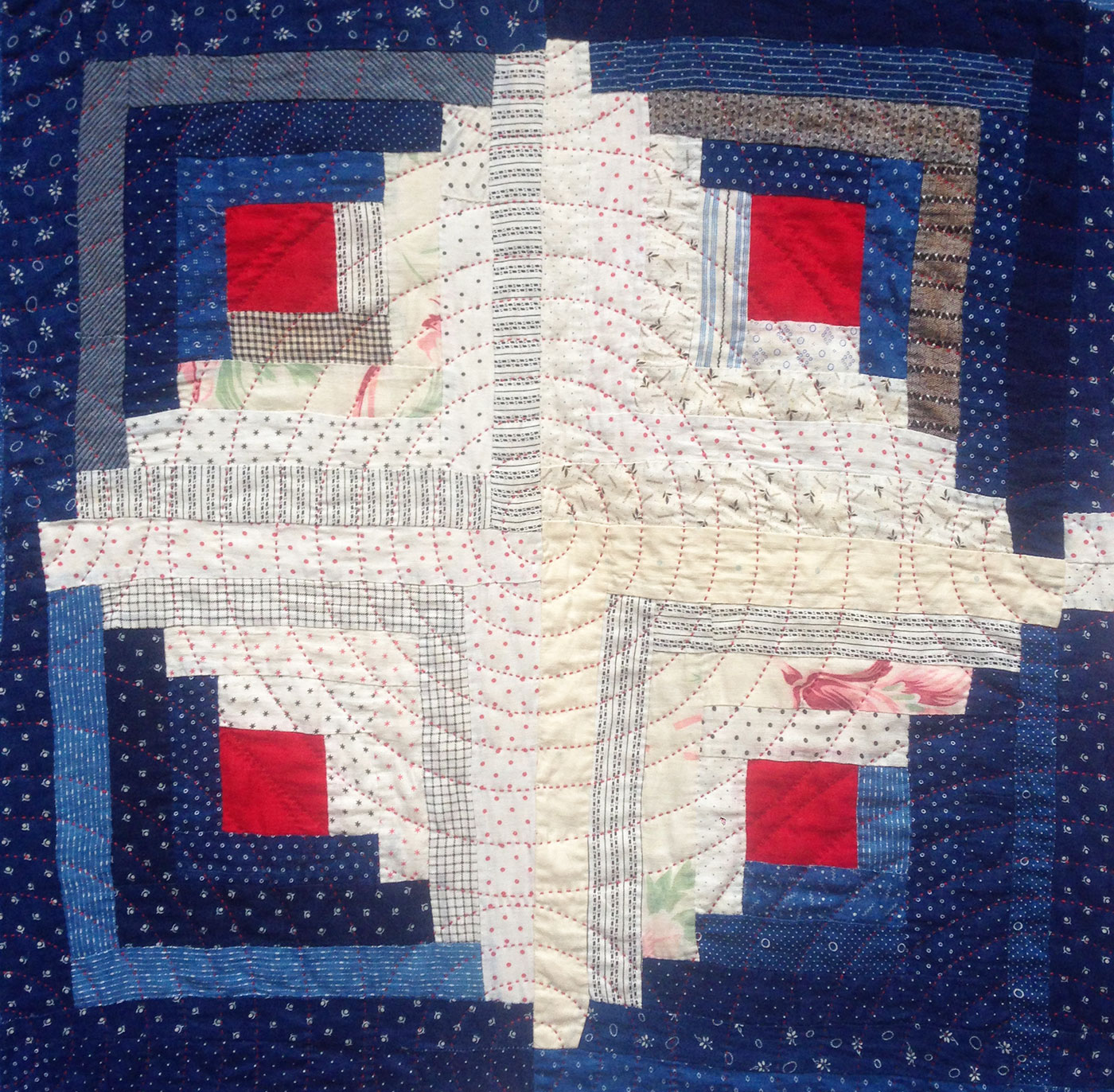 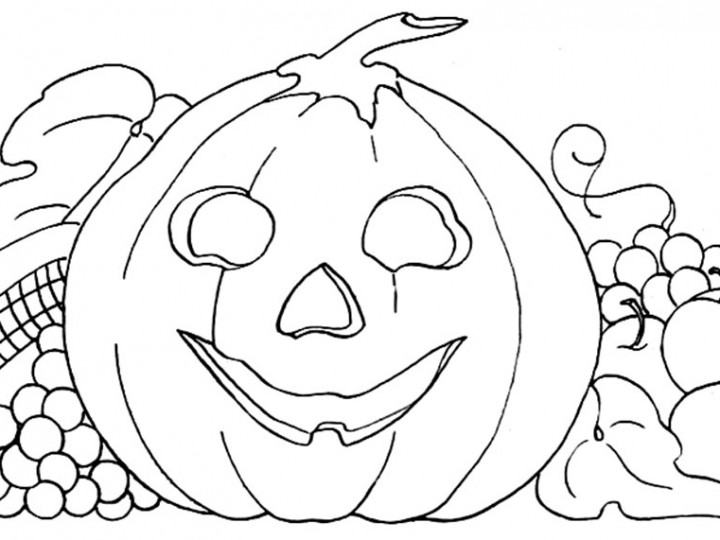 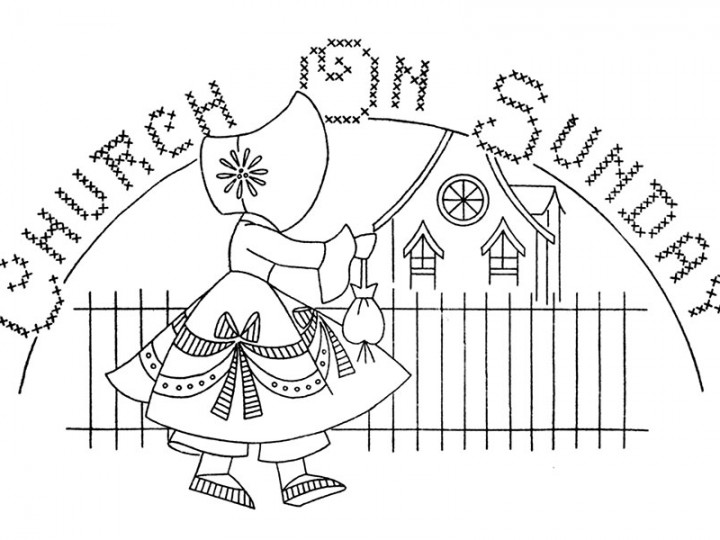